The health benefits of coffee 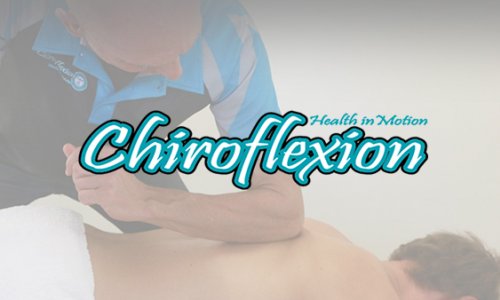 Coffee makes the world go round.

Billions of cups are consumed globally, daily as a relaxing, enjoyable, mood-elevating, romantic, social and healthy ritual by people from all walks of life.

Coffee has been recognised for hundreds (if not thousands) of years for it’s health-promoting qualities, despite much conflicting information out there these days to the contrary – mainly relating to “caffeine”, which I’ll get to in a moment.

When I refer to Coffee, the important to realise is that I’m talking about coffee in it’s purest, organic form free from chemical pesticides and fertilizers and that has not been chemically infused as many commercial varieties are today.

‘Untampered with’ coffee is a nature-made “bean” created by mother earth for the good of humanity.

Much of the negative press about coffee relates to the fact that it contains “caffeine”.

Natural caffeine contains naturally occurring vitamins and nutritional components known as methylxathines, which balances the delivery of caffeine to the system, ensuring the sustainable absorption of nutrients into your blood stream.

Synthetic caffeine is the cheapest and most prominent form of caffeine found in non-coffee based beverages e.g. popular, global brand sports/energy drinks and soft drinks.

This type of caffeine is generally exposed to harsh chemicals during production, such as methylene chloride, ethyl acetate and carbon dioxide – which causes a ‘spike’ in the brain and an instant ‘high’ before you crash and burn.

The excessive, consumption of these drinks will send the brain and nervous system into chaos, eventually leading to degenerative diseases like Multiple Sclerosis and insulin-dependant disease like Diabetes.

My final word on coffee…

Coffee is meant to be a morning drink because it supports the expansion and contraction of the “peristaltic action” of the intestines, activating the waste elimination cycle of the body, which is designed to occur during the ‘break‘-‘fast‘ period after you’ve slept at night.

Oh, and decaffeinated coffee is a chemical mess…avoid it like the plague!